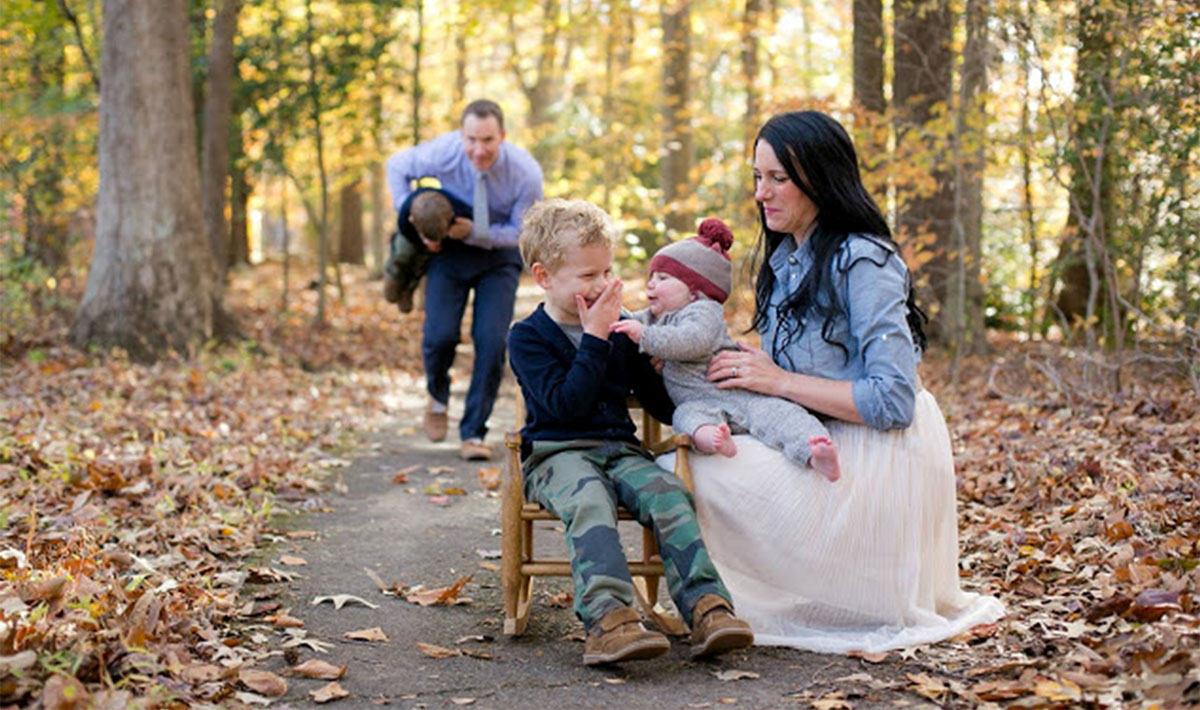 In a series of experiments, researchers looked at 196 children, aged six and seven years of age, all of whom had English as their first language.

In another experiment, one group of children was again reminded they have various identities. A second set of children received similar prompts – but about other children’s many roles, not their own.

All the children then tackled a series of tasks. Children who were reminded of their various identities demonstrated stronger problem-solving and creative thinking skills.

Because the results suggest simple ways to promote flexible, inclusive thinking for the young, they could be especially valuable for educators, Associate Professor Gaither said.  “We have this tendency in our society to only think about ourselves in connection with one important group at a time,” she noted.  “When we remind children that they have various identities, they think beyond our society’s default categories, and remember that there are many other groups in addition to race and gender – it opens their horizons and encourages them to be a little more inclusive.”